Color Doppler Imaging has added a new to dimension to sonography. It is an established non–invasive technique, predominantly to study blood flow.

Color flow imaging is being used to determine organ expansion and functioning. The technique is based on the Doppler principle, first described by Christian Doppler in 1842.

The effect is a change in the perceived frequency of sound emitted by a moving source. 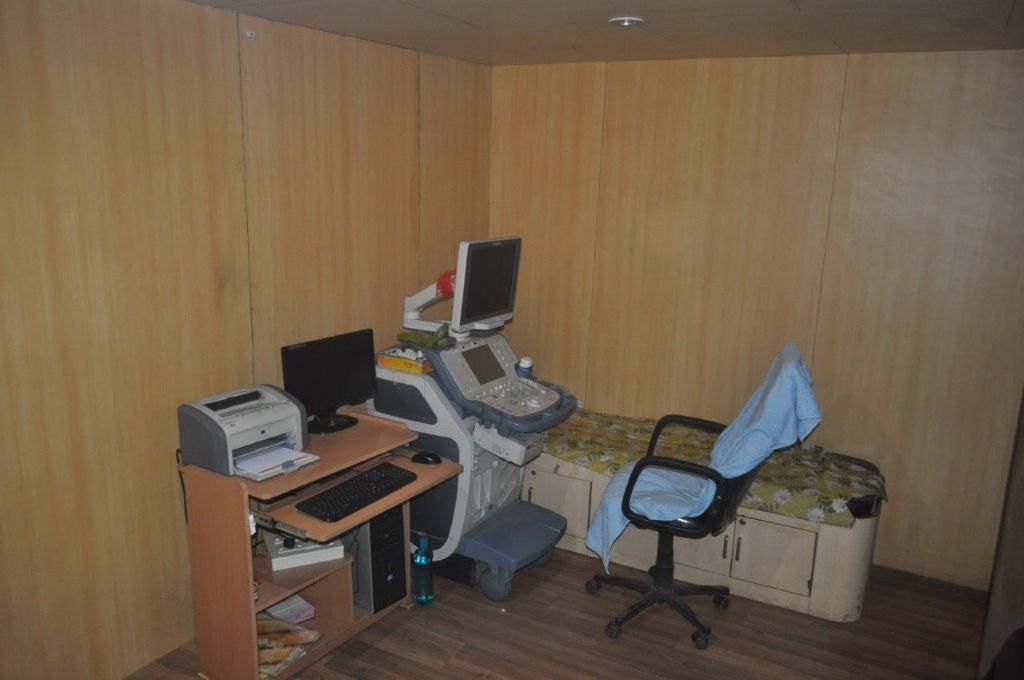 A working example of this change is the pitch of a train whistle as it moves past a stationary observer. Though the train is whistling at the same pitch the stationary person perceives an increasing and decreasing pitch as the train moves towards and away from him respectively.

Doppler has become almost a definitive test for evaluation of patients with peripheral arterial disease.